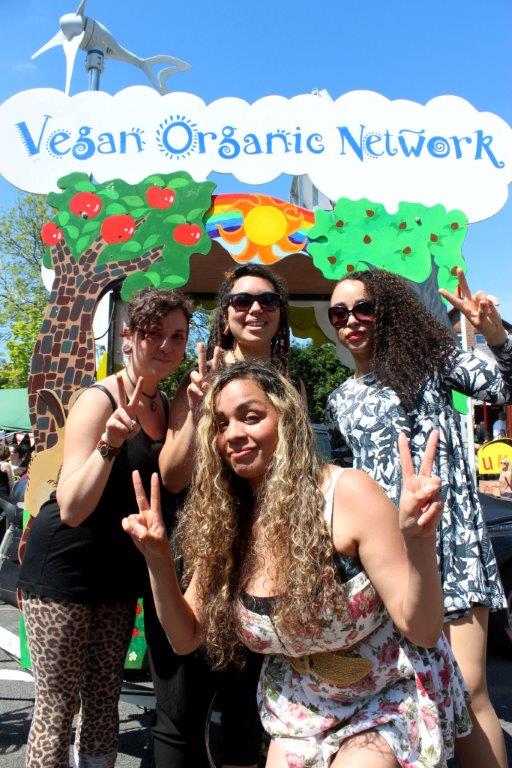 VON chairman David Graham said: ”The day went really well. We had about 70 stalls and about 1,600 came along . We were very fortunate with the weather. It was amazingly well supported.” 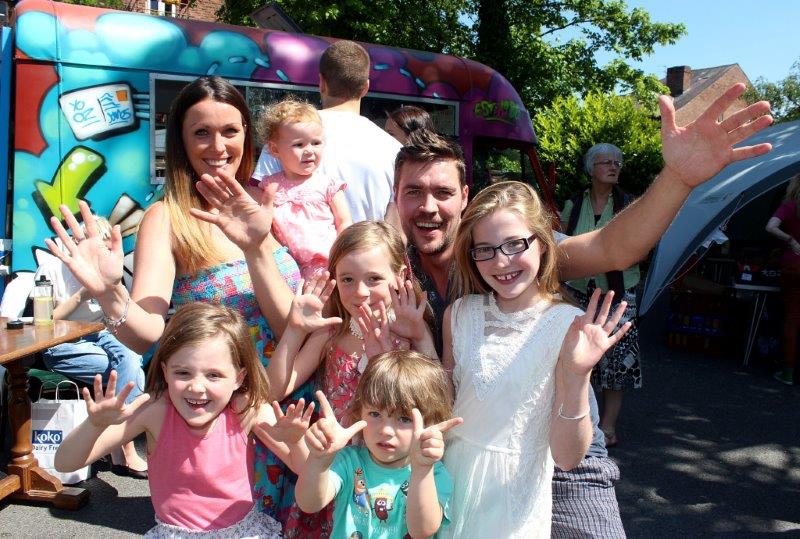