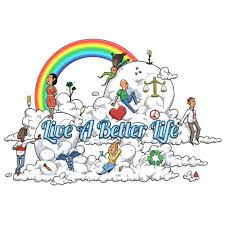 Courses, festivals and other VON events are all listed here – if you have an event you’d like to see included here which you think fits under the VON umbrella email us.

There is a VON stall at many of these events – do come and find us or let us know if you would like to volunteer for a couple of hours.

Groups offering courses are at the bottom of the page. 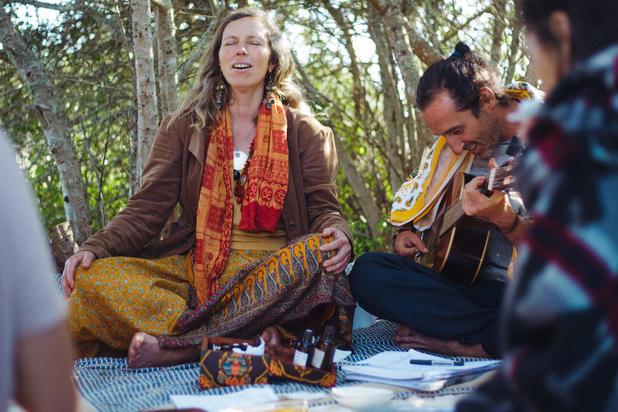 – The Gunmakers Arms (Birmingham B4 6HG)