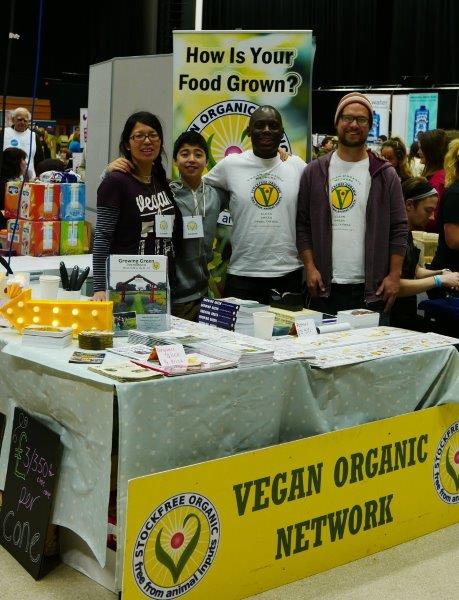 First thing 5am Saturday morning I packed the already fuelled van with all I needed for the weekend and hit the road for Brighton Vegfest. It’s a good 6hr drive from Cornwall and I didn’t want to miss anything of the festival especially as I was volunteering with the VON stall. After a fairly smooth drive, finding a parking spot and making my way to the venue and locating the VON stall it was already about midday. Cherry and Isaac were full steam ahead with ice cream sales which was a very big hit at the festival and sold out on the Sunday. Robert, Salim, Dan and Richard were informing people about what VON is all about and getting people to fill in the food labelling petition online.

Dan Graham also gave a great half hour talk, sharing his story and what VON is all about, in an informative way including some witty humour to a fairly full room of intrigued people. Another highlight was meeting Will Tuttle, author of the World peace diet and attending his talk: Vegan living, Creating a new culture of peace, which was really good. After a busy day at the festival a few of us went for the famous Brighton veggie buffet and saw some familiar faces from Vegfest who had the same idea for dinner before heading back to our Air bnb for the night. Sunday was more of the same thing and Cherry and I churned out the ice cream to a long line of people which never seemed to shrink until we ran out of ice cream, which was good and lots of people were also saying that they had never tried vegan ice cream.

It was a great festival with an awesome atmosphere also great to catch up with the network crew and share the message to the public, bringing awareness as to what VON is all 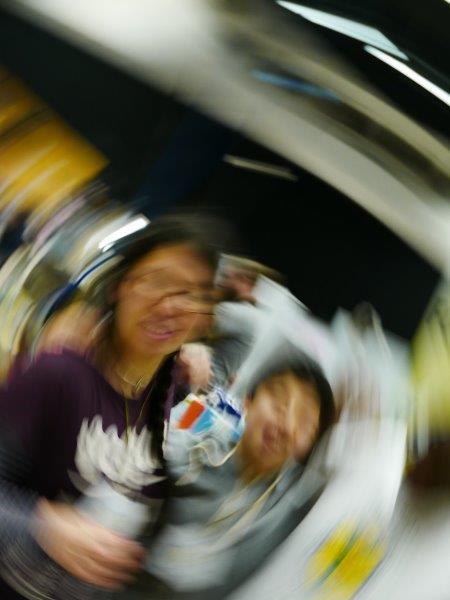 about and also raising some very necessary funds for the VON organisation. 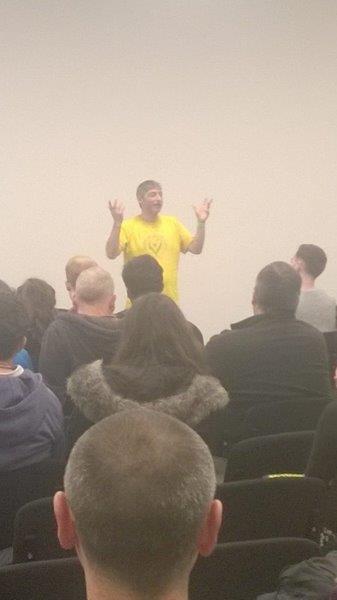