The Vegan Organic Network annual fund raiser, raised over £6,000.00 thanks to all the walkers and their sponsors.

Brimming with excitement we all headed to Snowdon once more for the annual Vegan Cake Eating Mountain Party, which fell on July 31st- Aug 2nd 2015. Full of the memories of 2014…engaging conversations, vegan food and drink, late night dancing with pirates and general merriment without waking dorm-mates on our way back to bed, sunshine…. Well, if we exclude the last word, all to plan!!

Friday saw most people heading across, up and down country to the Pen-Y-Pass Youth hostel or to their camping and wild camping spots, some stopping in Bangor or Chester for vegan fayre before arriving …just in case there wasn’t any when we got there…er…no…because we take every opportunity to eat, us vegans, didn’t you know! Must be the lack of nutrients in all our lovely food…

Anyway, arrivals commenced, seeing old friends and new, handing over donations, getting goodies (vegan bite size snacks, don’t mind if we do!) and checking in, wondering who snores and who doesn’t etcetc and generally relaxing and getting info for the next day.

Saturday was met with clouds and rain. I tried to shoo them away with yoga and energy movement but my powers are still growing and I’m not quite there yet, even though we did all combine our magic. Katie led us in a wonderful opening circle, respecting the mountain and asking for its safety for us, bringing in the directions and generally making us all smiley and loved. There was joy in the air, mixing with the rain.

The walk was tough. Let’s not kid anybody. Slippery rocks, mud, wet feet ten minutes in – come on, admit it, I wasn’t the only one with cheap rubbish boots! Mind you, I did see someone climbing in pumps, if my knees weren’t so shot I would have carried her. However my knees were indeed troubling and a piggy back had someone offered would have been wonderful…wonder why no-one offered…maybe shouldn’t have eaten all those vegan snacks and stopped off in Bangor..…

Yet we made it. It was hard work and some turned back out of necessity. I asked at the top if I could get the train down. No. Train full. ‘Mountain rescue Miss if you need assistance’ No. That wasn’t happening. It’s only downhill after all. Plus at the end there may be beer. Vegan beer. So onwards!

We ate cake at the top. I don’t know if we counted numbers to beat the world record. It was an effort not to be blown off the top of the mountain to our death so the cake eating, smiling, photograph moment happened most swiftly before people took shelter and  then quickly began a decent. There were warm showers at the hostel and did I mention beer? I think I mentioned beer.

A Katie special energy massage followed after the shower. This women. Sent by the universe to just cheer people up and stop you complaining.People strumming guitars and chatting all around.One big family. Gareth played some songs, about girls and some more songs about girls, our own vegan Bob Dylan, then Mobius Loop treated us to their wonderful blend of Gypsy Rap Folk and I got up and danced a lot, forgetting that my legs didn’t work. By that time there was more beer.

Cheese tasting and energy bliss bites also happened as did a stretch out that Saturday evening. All was jolly and well with the world. Didn’t matter that it had rained and was a struggle – for you know what is a struggle? Being a human or animal oppressed and without a voice on this planet. Being denied freedom and allocated suffering. For this we are vegan. For this we stand together. For this we climb mountains and dance together as one.

As always, a privilege.

A dozen or so pictures below:

Welcome reception-VON team hard at work booking every one in. 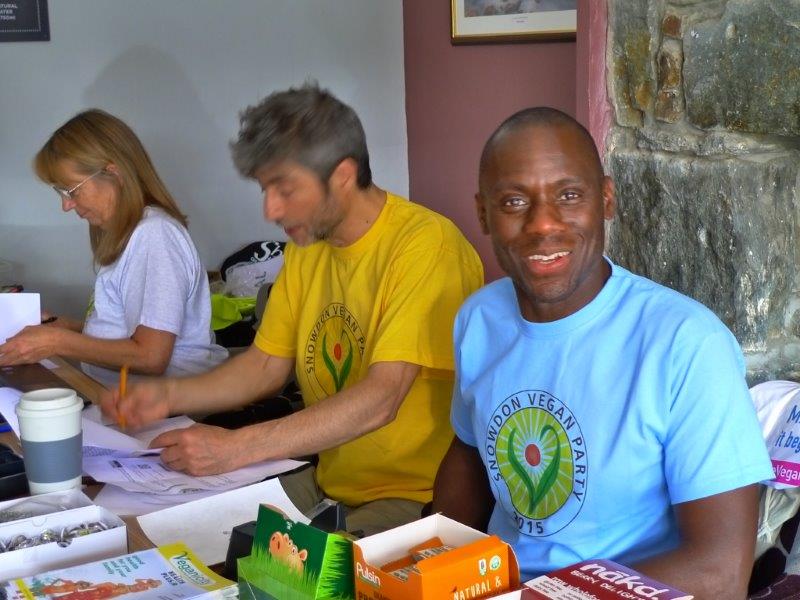 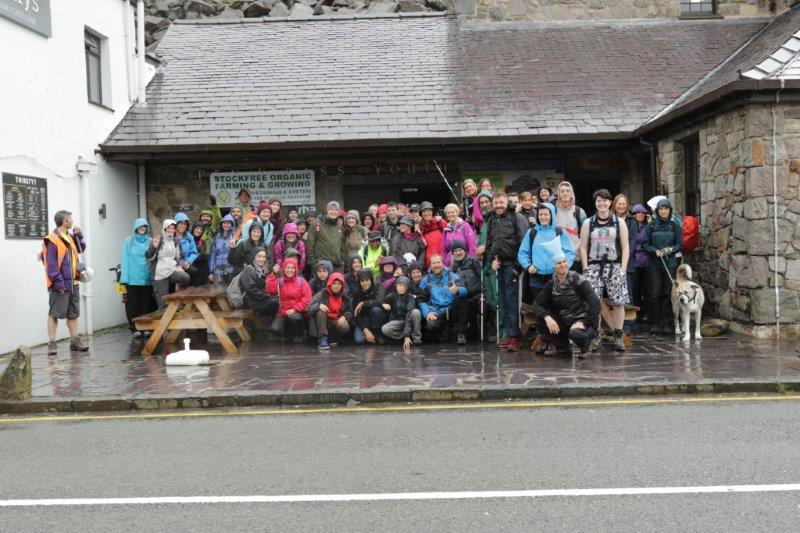 Walk is under way! 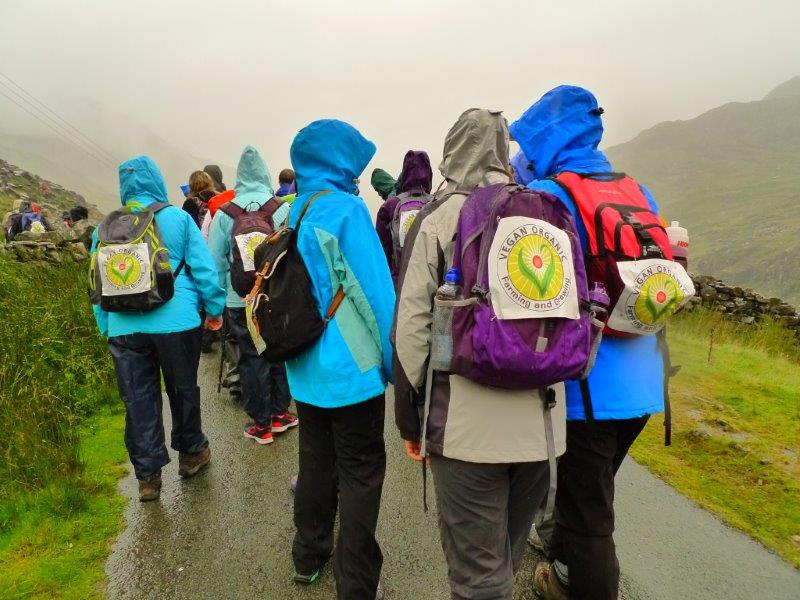 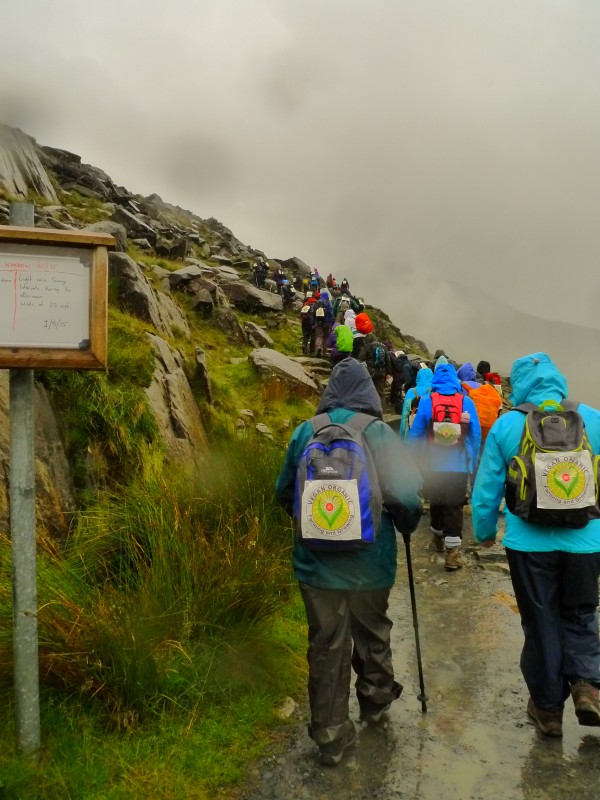 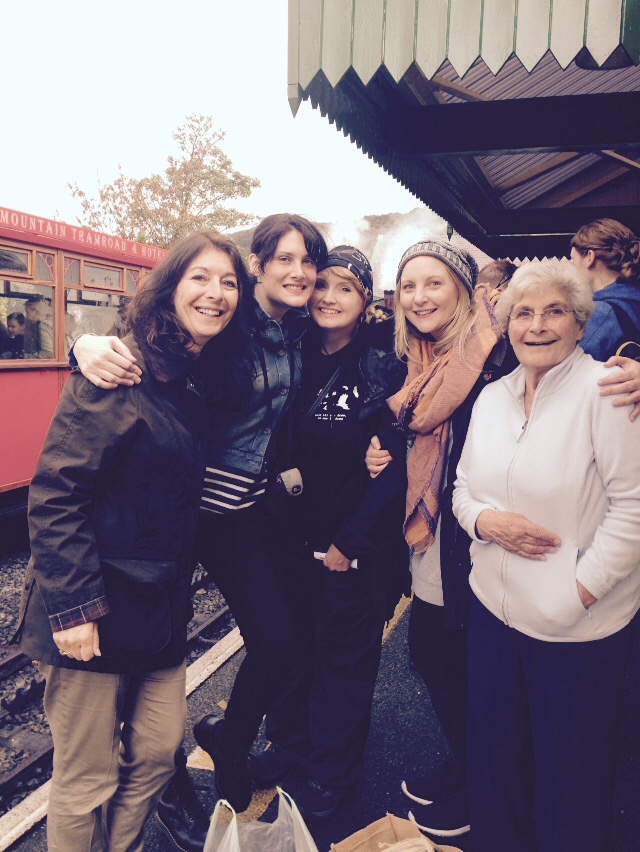 The kids enjoying the weather. 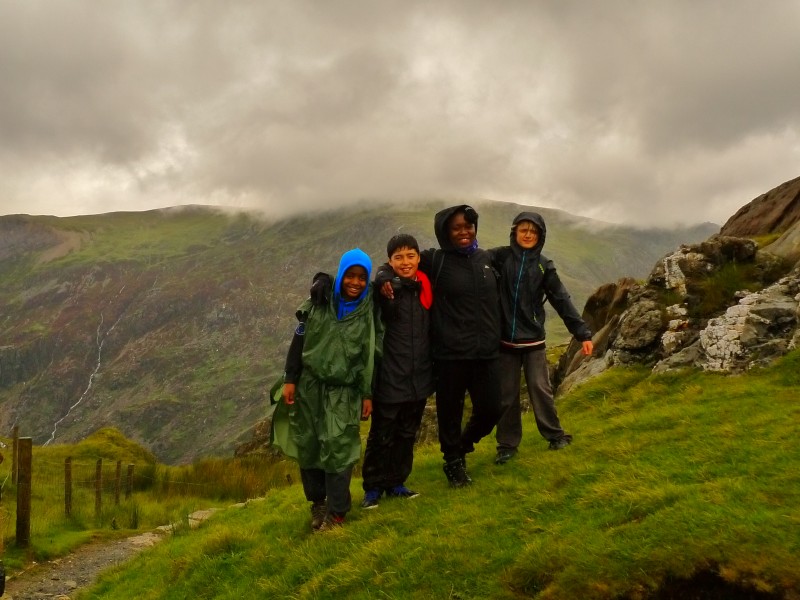 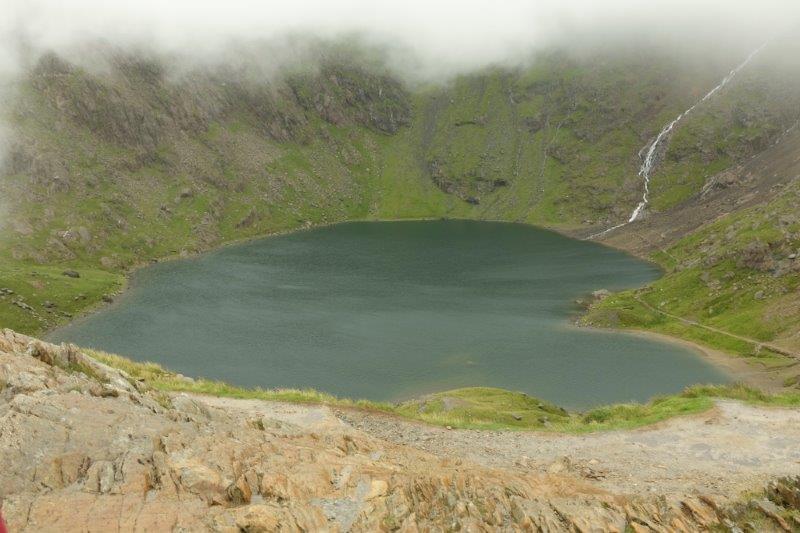 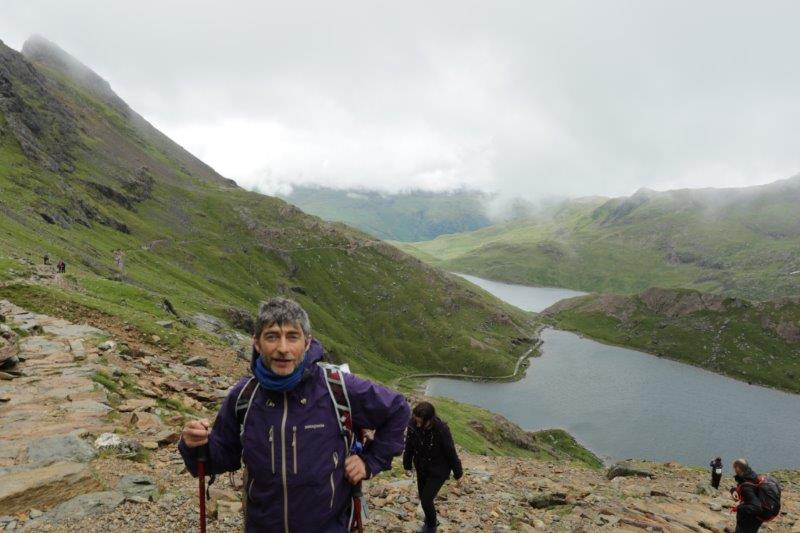 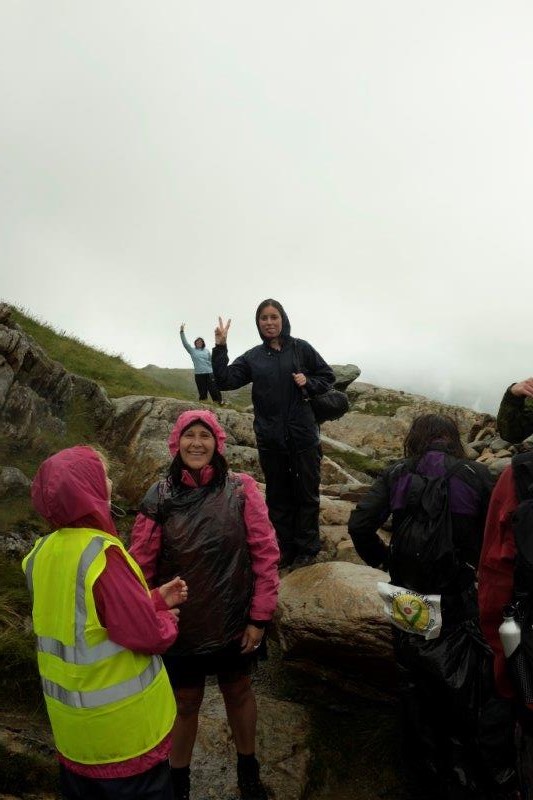 Where did that water fall come from? 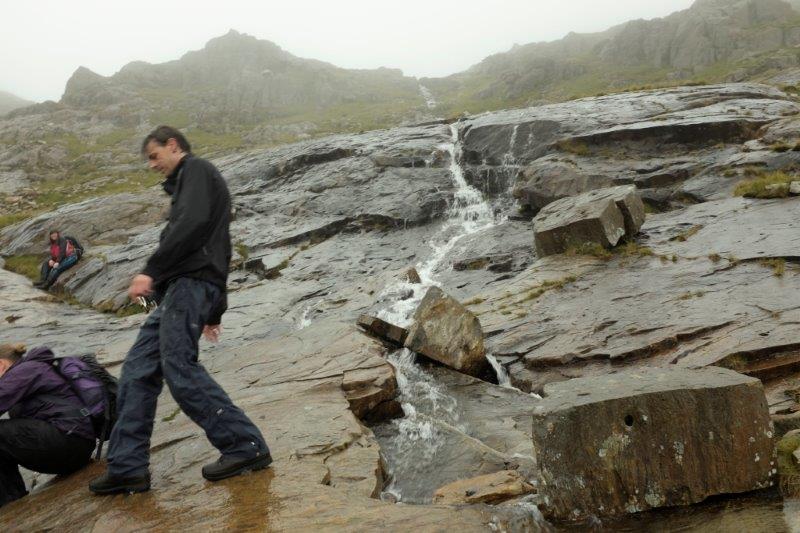 Walkers at the summit cafe-it was so cosy half of our party forgot to go out for the most people eating cake on a mountain world record attempt. 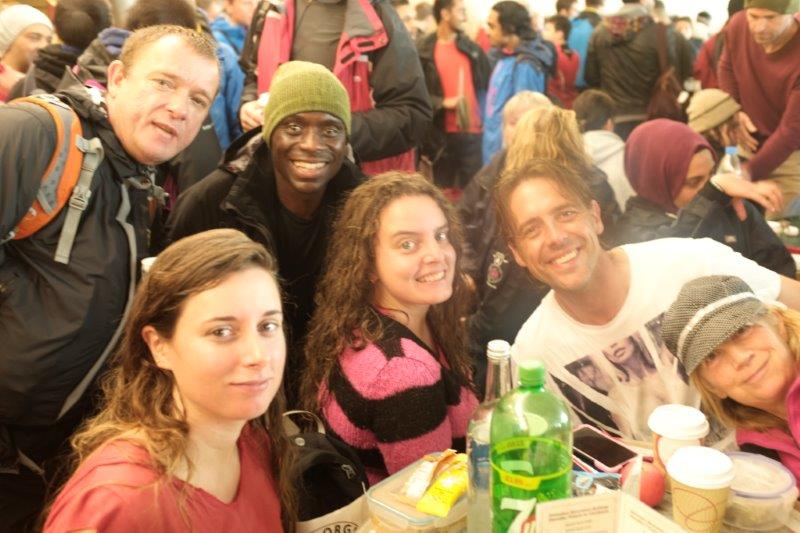 Cake on the summit delivered by Jane (only 80) and her team. 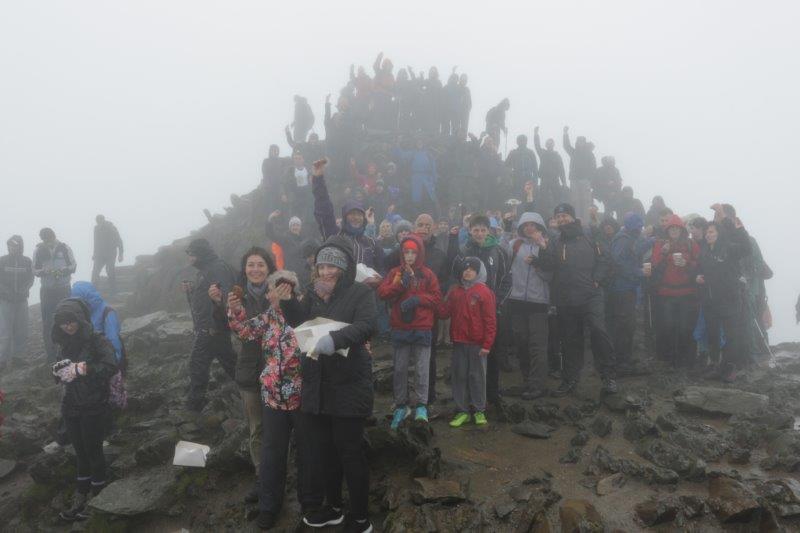 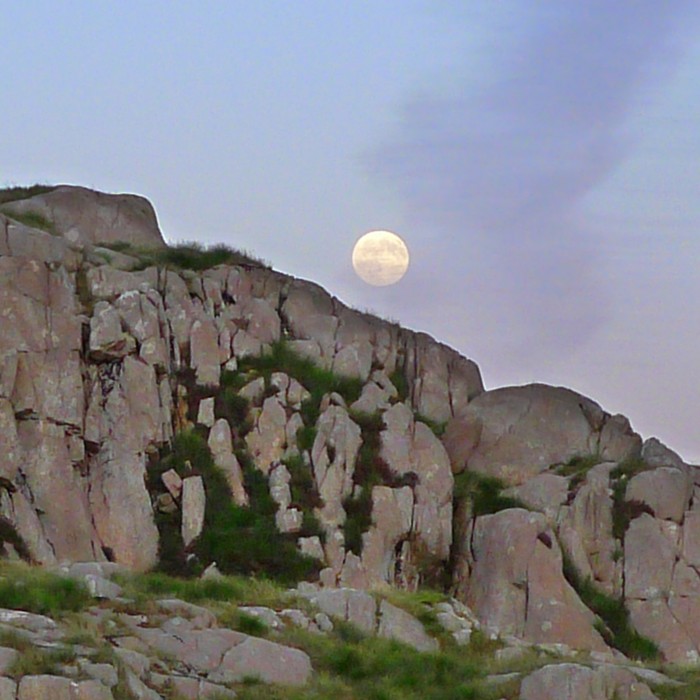 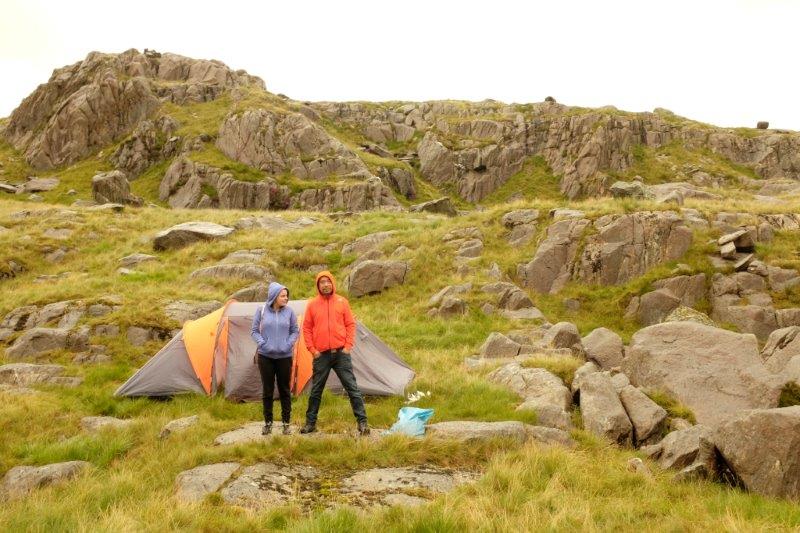 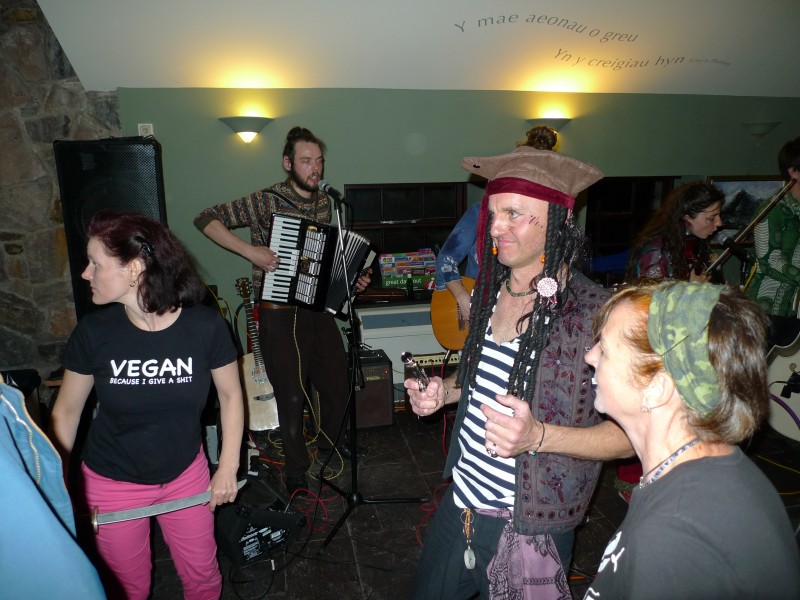 Anyone for scheese and wine? 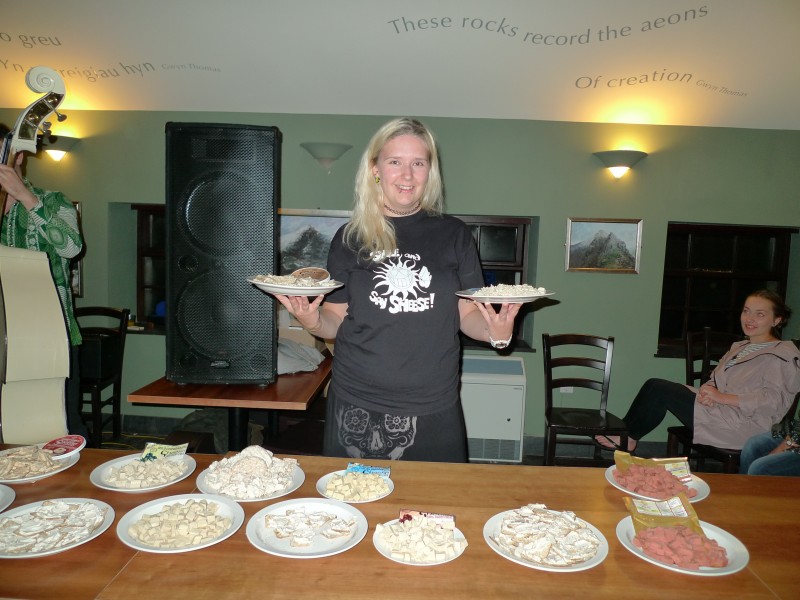 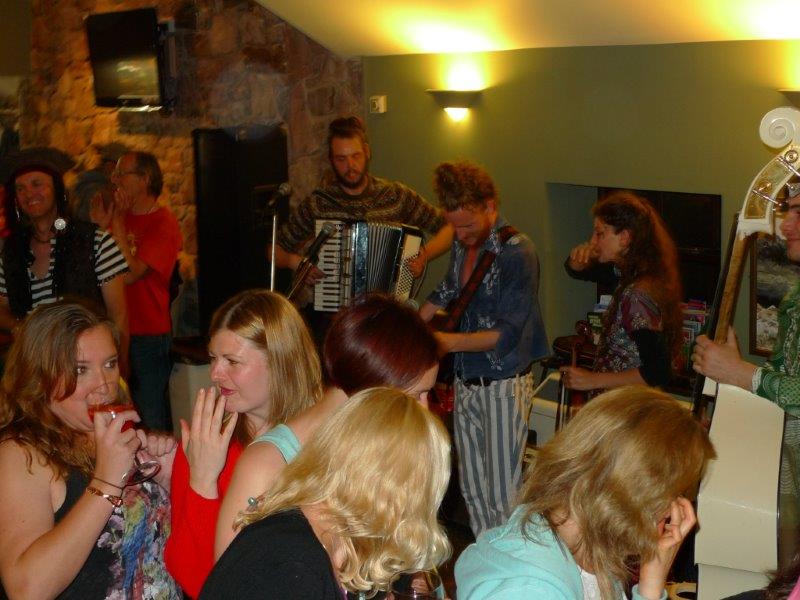 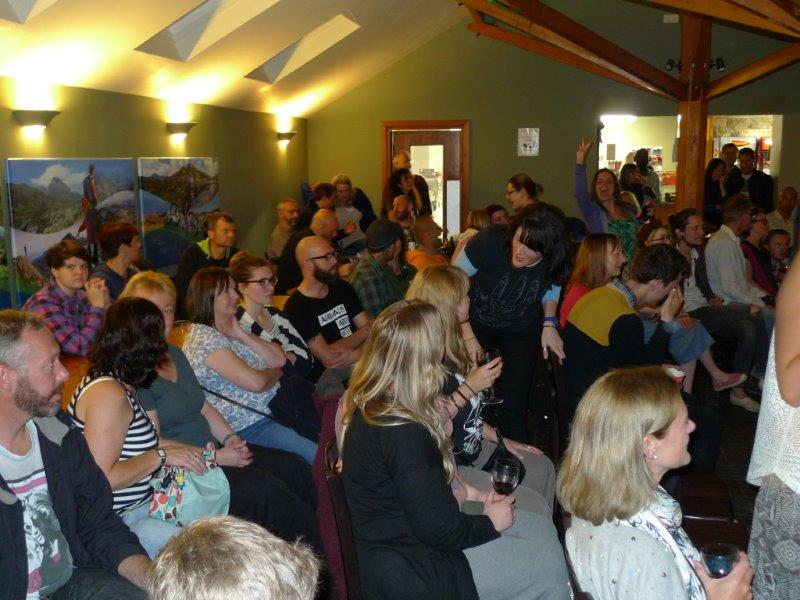 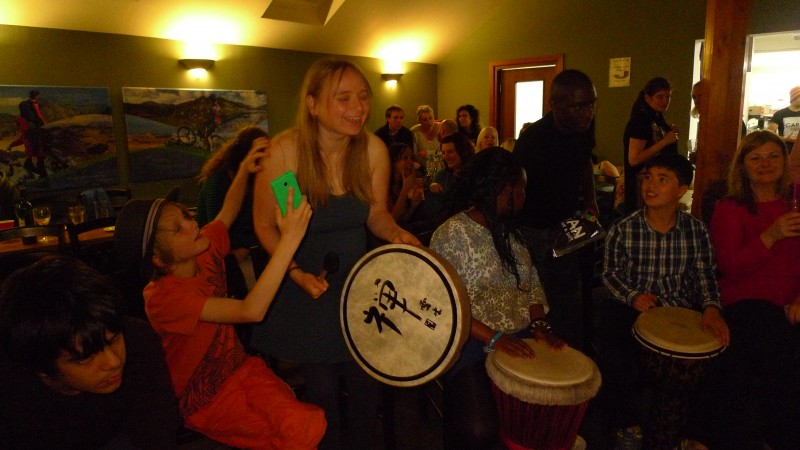 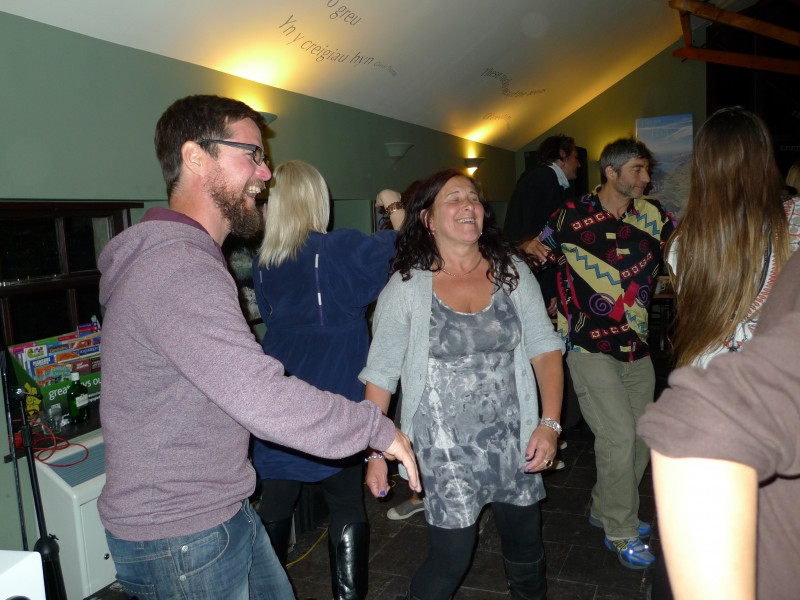 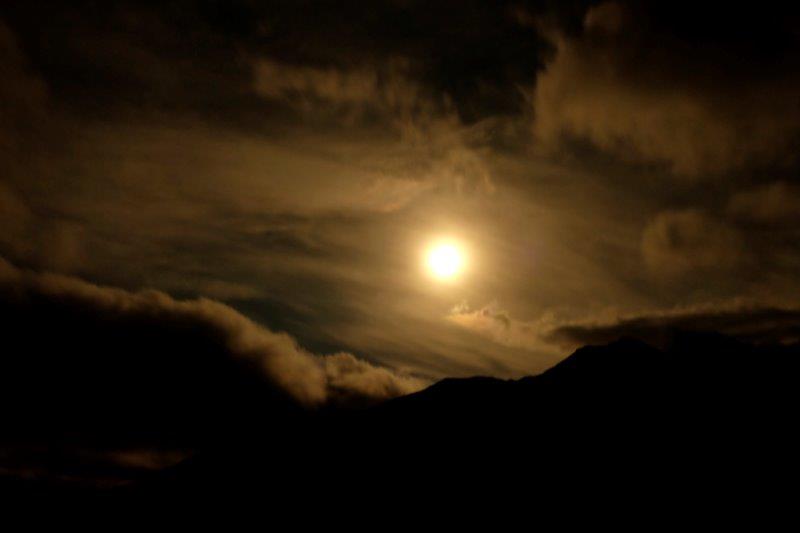 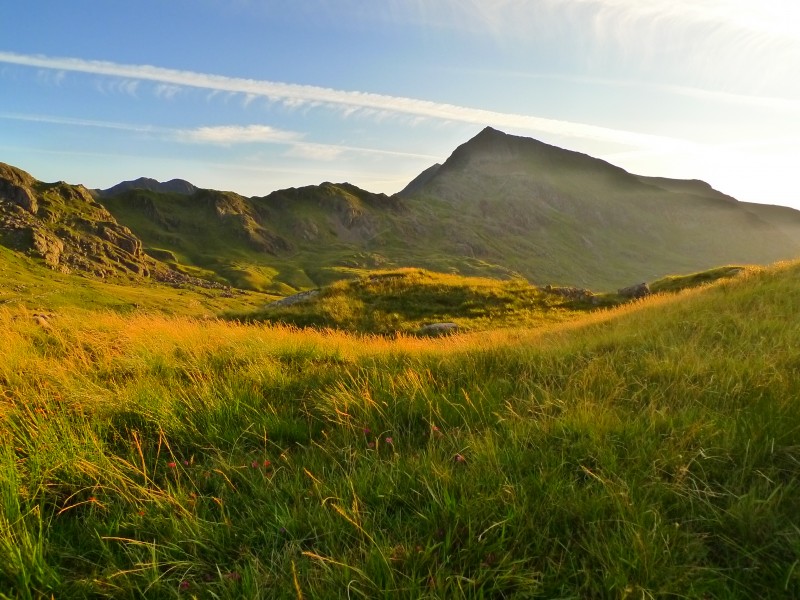 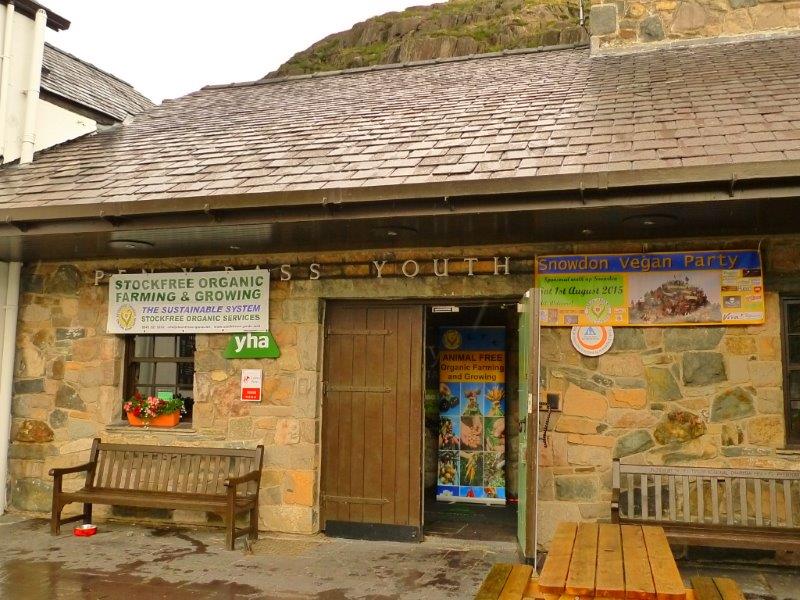 Hope every one made it through the night. 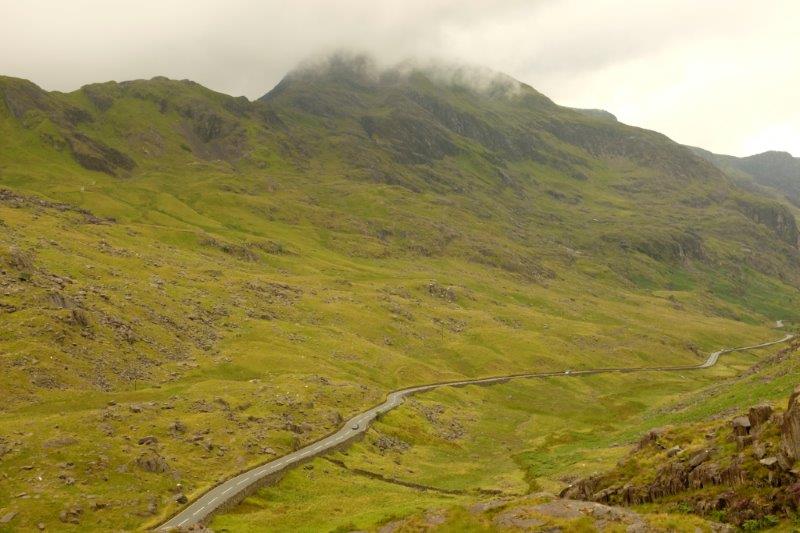 See you next year 🙂